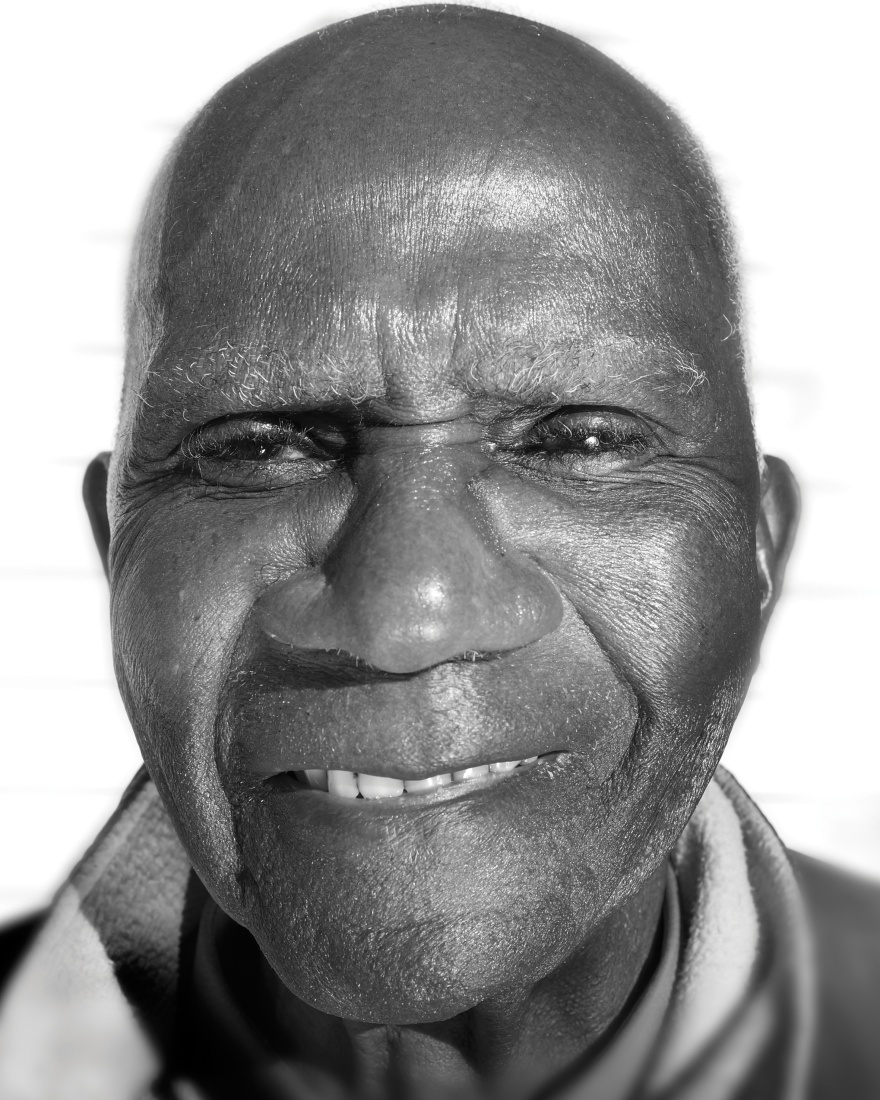 Alton Watkins was born in San Fernando Trinidad in 1929. He was brought up in an orphanage but was reunited with his mother later.

He had ambitions to be an Olympic long-distance runner but was not given the same opportunities as sprinters received. He developed a trade in printing but wanted an education so he could improve his life. He raised and sold pigs to pay for his passage to come to England.

He left Trinidad in September 1956 on the SS Lucania to Genoa in Italy and travelled by train to Victoria Station London intending to stay in England for five years. before returning to Trinidad. He felt the “streets were paved with Gold” metaphorically because of the opportunities he was able to access.  He worked in printing by day and studied at night school in London then went to university to qualify as a Geography teacher. He told stories of working in education and incidents of racism he encountered amongst both parents and pupils and how he overcame these attitudes to have a successful teaching career.

He married and moved to Essex working in schools in Thurrock until his retirement. He felt he has achieved all he wanted to achieve and more. He described England as his home. He explains why he has no intentions to return to live in Trinidad.