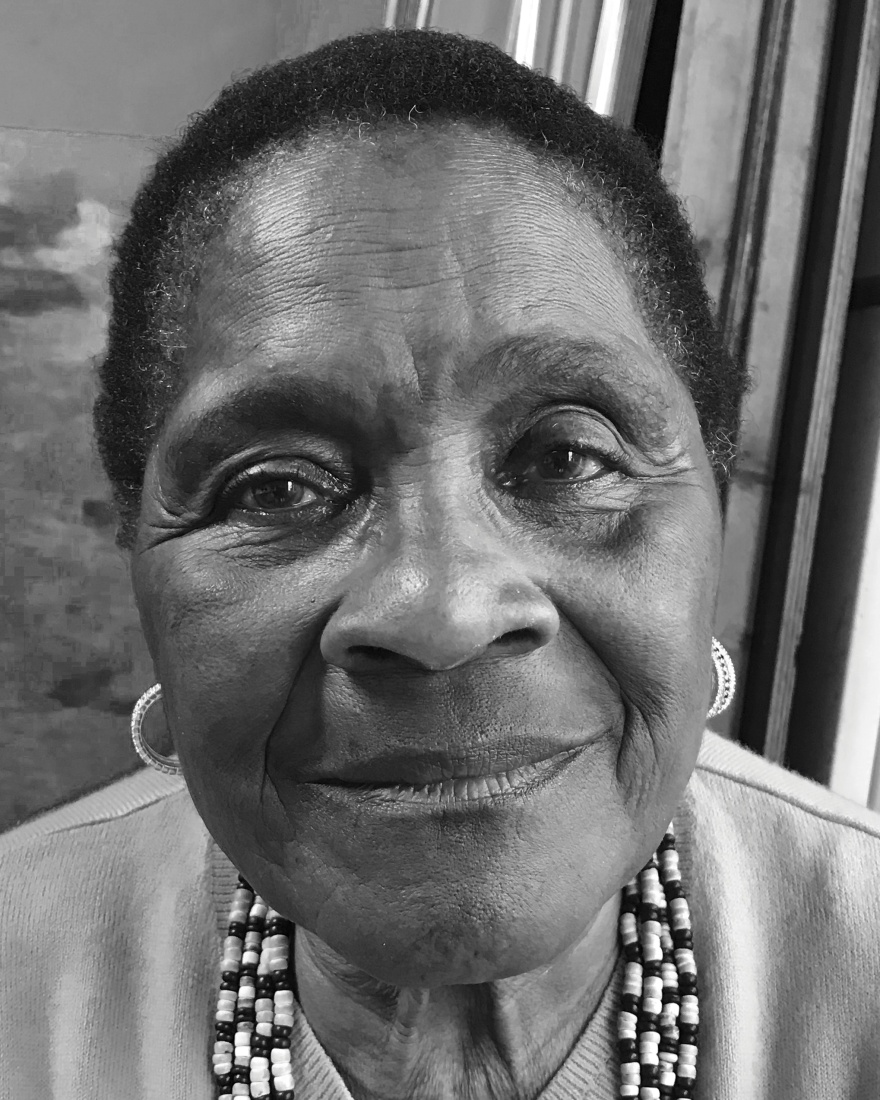 Born in Port of Spain Trinidad, Lenore Sykes came to England in 1963.

She was a trained nurse, licenced midwife and was coming to England on a scholarship to be a midwife teacher but was not given the scholarship she was promised. She knew what to expect and didn’t believe “the streets were paved with gold” but she came because wanted to further her education.  At aged 33, she travelled on her own and got a job in Marsden Green Hospital in Birmingham and quickly got promoted to sister. Lenore got on well with other Caribbean nurses but there was tension with white nurses. She told a story of how she met her husband Dr Roger Morton Sykes and how they got married in 1969 in Birmingham. They had three children before they moved to Nigeria for 20 years.

Lenore arrived in the UK on the SS Monserrat and describes the journey. She took a train from Southampton and talked about her journey to Fulham in London. She spoke about her relationship with her husband and attitudes of people to mixed relationship. Her mother & father in law was accepting of her and their grandchildren. She spoke about a neighbour who deliberately threw bricks that almost hit her son when he was in a pram and her experienced of racism from Nigerians when her family went to live in the country, but experienced racism from both black and whites in the UK.

Rodger, Lenore’s husband became ill while in Nigeria which forced them to returned to England in 1994. She talked of attitudes to health and how she came to Colchester.  As a Member of union of Catholic Mother’s, she joined a similar group in her local catholic church in Colchester. Her husband died in 2009.

Lenore has been an active member of the community, participating in Black History Month events at local libraries to tell stories to children to inform them of her culture and nurture her love of Trinidad. She ends the interview with a Lord Kitchener song.